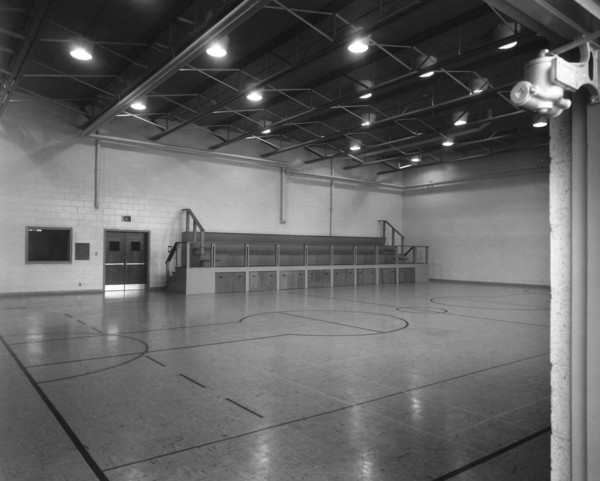 1957- Dovercourt Boys Club opened their doors for the first time as an essential community resource, providing positive alternatives to anti-social activities, crime and substance abuse for neighborhood children and youth, ages 7 to 17 years.

1995- To further programming gains, a Leadership Program was created for older Club members, who demonstrated long term commitment to participation in programming. This afforded them the opportunity to give back to their community and gain work experience.

2008- The first Family program was implemented at Dovercourt Clubhouse which allowed families to enjoy pool activities together.

2009- Funding was received from the Community Service Partnerships Grant with City of Toronto, to develop sustainable, age specific programming, to meet the needs and interests of children ages 6-9. The program was named Kick-start!

2009- A second satellite location was opened, and named Junction Triangle Boys and Girls Club , which increased the reach of programming for the community which was rapidly growing, increasing the total number of members enrolled each year.

2010 – A Free Breakfast Club was implemented during Saturday programming and made available to all members, to combat poverty and encourage involvement in programming.

2011- A second floor addition was added to the Dovercourt Boys and Girls Clubhouse adding new facility space available for programming such as the Teen Lounge, Greenhouse, Kitchen, Theater and Computer Lab.

2012- Family Programming grew again, with the inclusion of a Yoga Class on a weekly basis.

2013 – Dovercourt Boys and Girls Club and Junction Triangle Locations partnered with local Colleges and Universities to implement an internship program at our sites, to support their Recreation, Social Work and Child Study Academic Programs.

2013 – Outreach initiatives became purposeful and deliberate. Both Club locations utilize community resources and partnerships to target at risk youth and bring them into the safe and positive environments.

2014- SMILE program was included to the Club portfolio, and affords youth with exceptionalities support in their pursuit of academics, socialization and staying active.

2015- Dovercourt Boys and Girls Club was awarded a Distinction in Commitment to Student Learning for their continued work with student interns from Humber College. 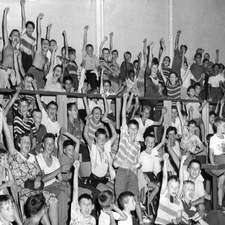